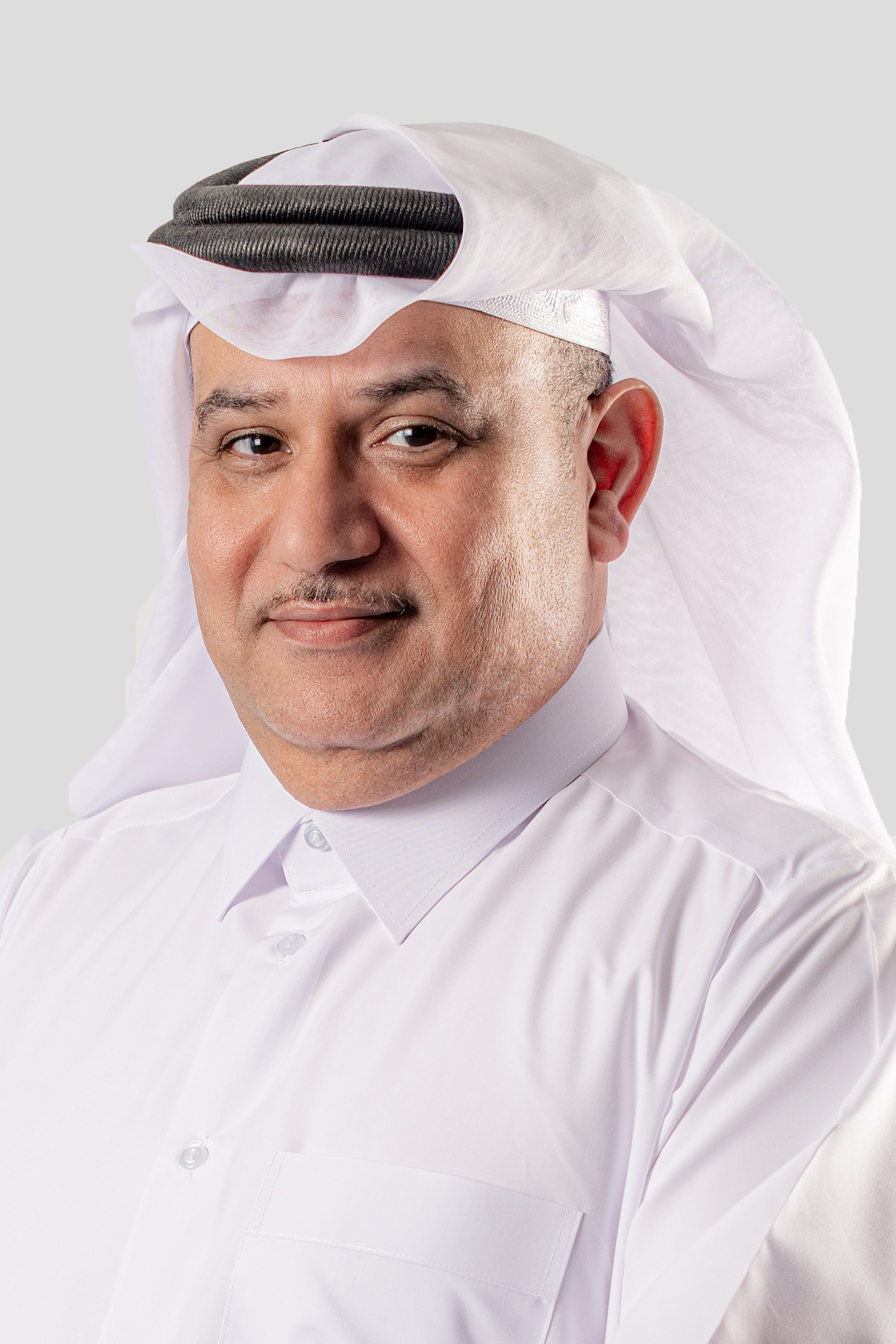 Underutilized resources such as Treated Sewage Effluent (TSE) are now coming to the forefront when making decisions, regarding the development of new projects in the region.  But why now, and what happens to the industries mandated to implement TSE into their current operations?

We all know the imminent need to conserve natural resources, especially in the Middle East.  As a district cooling provider, Qatar Cool is no stranger to the pressures of conserving water resources, where the typical water supply for district cooling tends to be potable water or sea water.  The impending questions are, is TSE adequate in the district cooling industry, can the cooling plants successfully make the transformation and furthermore is there enough TSE to go around?

It has been a rigorous six years of research, testing, adaptations and finally implementation, however we are now delighted to say that the two cooling plants are fully operational, with 100% TSE as the make-up water, since July 2017.

It was an uncertain and somewhat daunting start, not knowing how the TSE would affect our technology and integrate with the current functions of the system.  The design parameters of the cooling technology were specifically intended for certain water qualities and tolerances, which may not have supported the waste water quality.  The treatment of the water would need to change as well as the maintenance and life cycle of the water would take an impact.  The availability of the TSE and more importantly the quality and discharge network played a major factor in the research phase.  The available quantity and quality of TSE would dictate the systems performance, which has little room for variation, to ensure and maintain the same standard and reliability of service.

What goes in must come out…. discharging potable water or sea water is relatively malleable due to the high quality of the water, and the many environmentally friendly options available, however the same cannot be said for waste water.  The parameters not only for functionality within the cooling system but for the discharge would need to be altered, to ensure the waste water was disposed of safely and in the most sustainable manner.

Let’s talk about energy, additional implementations were required to adapt the current system to receive TSE.  In some cases, a Reverse Osmosis plant (RO) is the most ecological solution, which is known as indirect TSE, however this is better suited to new builds and not readily operational cooling plants.  New builds have the capacity to allow for the extra technology/equipment within their design, whereas operational cooling plants would need to allocate the space for the adaptations. Qatar Cool opted for the direct TSE approach where the TSE is directly pumped into the system eliminating the need for a RO plant, thus reducing the capital costs at the initial implementation phase.  That being said additional filtration systems were implemented to receive TSE, consequently increasing the energy consumption of the system.  The Cycle of Concentrate (COC), which is the number of times the water can repeat the systems cycle before being discharged, was diminished due to the lower quality of the waste water, in return this increases the discharge rates which requires supplementary power to the pumps. Where the use of TSE reduces the intake of natural resources, it increases the intake of energy, it is a balancing act to warrant the changes to the system and offset the alterations in consumption.

To successfully and ultimately change an entire systems functionality, mitigated steps need to be taken to ensure as little effect as possible.  Throughout the entire process several key entities were involved to provide their expertise and to ensure the correct measures were taken at every milestone.  The migration of the TSE in stages allowed Qatar Cool to closely monitor and measure the impact of the waste water, whilst detecting any potential risks throughout the process and therefore rectifying them immediately.

After a meticulous strategy, we have come out the other side with knowledge, expertise and the achievement of successfully converting to TSE.  To date we have saved around 1,000,000 m3 of potable water in the two cooling plants.  To put this in to context the potable water saved thus far is enough to run around 1,500 average sized villas in Qatar.

We continue to work with our partners in improving the systems and our environmental impact, at present the Qatar Energy, Environment and Research Institute (QEERI) are studying the COC to develop solutions to increase the TSE COC, thus saving more energy.

District cooling has always been a viable sustainable solution. Now with the ability to utilize waste water as a resource, it further solidifies the benefits of the system over conventional methods.  District cooling has a positive future in the region we look forward to being a part of that.