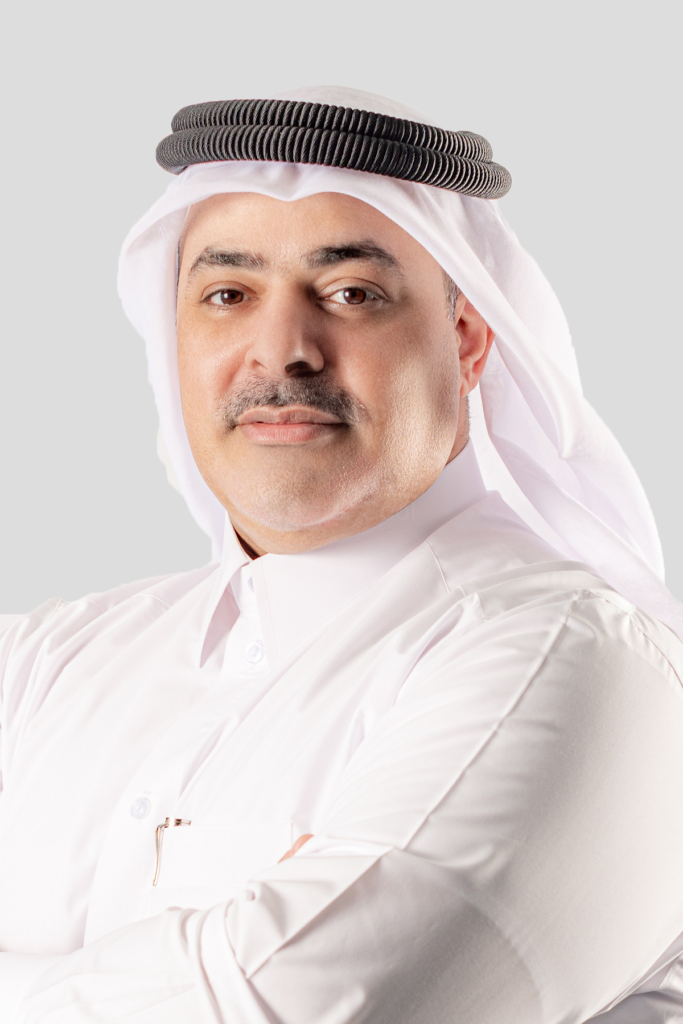 Yasser Al Jaidah has over a decade of vast experience in the energy industry, an expert in the fields of Maintenance, Operation Engineering, Project Management, Marketing and Venture Projects.

Yasser is the Chief Executive Officer of Qatar Cool, leading the development of the company’s strategy, overseeing the responsibilities from legal compliance, policy and planning, governance, operations, financing, Mission & Vision and community relations.

Prior to joining Qatar Cool, Yasser was the General Manager and Director of South Hook LNG in the United Kingdom. He established the first liaison office for RasGas in Korea. He also held a position of Inlet Facilities Project Lead for the RasGas expansion phase, two projects, and was also seconded to ExxonMobil as a Project Execution Engineer in Houston, Texas.

During Yasser’s tenure he has transitioned the company by addressing overspending, inefficiencies both financially and operationally and led companywide policy shifting to develop robust controls, whist transforming the company’s culture. Yasser plays a critical role in achieving exponential growth for the organization locally and internationally by modernizing strategies, creating room to grow and improving systems.

In addition to Yasser’s achievements in Qatar he has successfully worked on a range of worldwide projects on four continents in countries such as Qatar, Korea, Japan, France, Norway, USA, Italy, Singapore and the United Kingdom.

Yasser is a holder of a Bachelor of Science in Electrical Engineering from the University of Missouri, United States, a certified Project Management Professional (PMP®) from Project Management Institute (PMI) and has an Executive MBA from HEC-Paris in Shanghai, China.